If you have been charged with an OWI, operating while intoxicated, offense in Scott County Iowa an experienced OWI lawyer can make a huge difference in the outcome of your case. Attorney Steve Hanna and Rebecca Ruggero have handled thousands of OWI and Drunk Driving cases in Scott County.

Many states classify “Operating While Intoxicated” as an OWI, DUI or DWI. In Iowa, the law considers a person in violation of the OWI law if the defendant operated a motor vehicle while:

• Had an alcohol concentration in excess of .08; or
• Under the influence of alcohol and/or drug; or
• Had “any” amount of controlled substance present in their system.
A person is considered “Under the Influence” if the result of consuming drugs or alcohol affects:
• The person’s emotions and they are visibly excited;
• The person’s judgment is impaired;
• The person has lost control of their bodily actions or movements to any extent; or
• The person’s mental ability has been affected.
If a controlled substance is detected in a person’s system at or near the time they were operating a motor vehicle, they can be charged and potentially convicted of operating while intoxicated even if they were not “impaired” by that substance.

An Experienced OWI Attorney knows the nuances of the Iowa Judicial System and through an aggressive legal strategy can have an important impact on the result of the case. If you have been charged with a 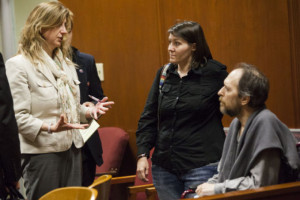 n OWI in Scott County, Iowa including the following cities: 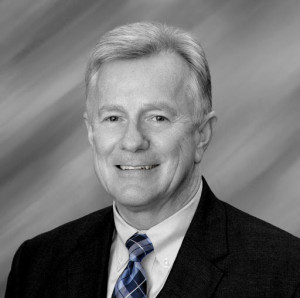